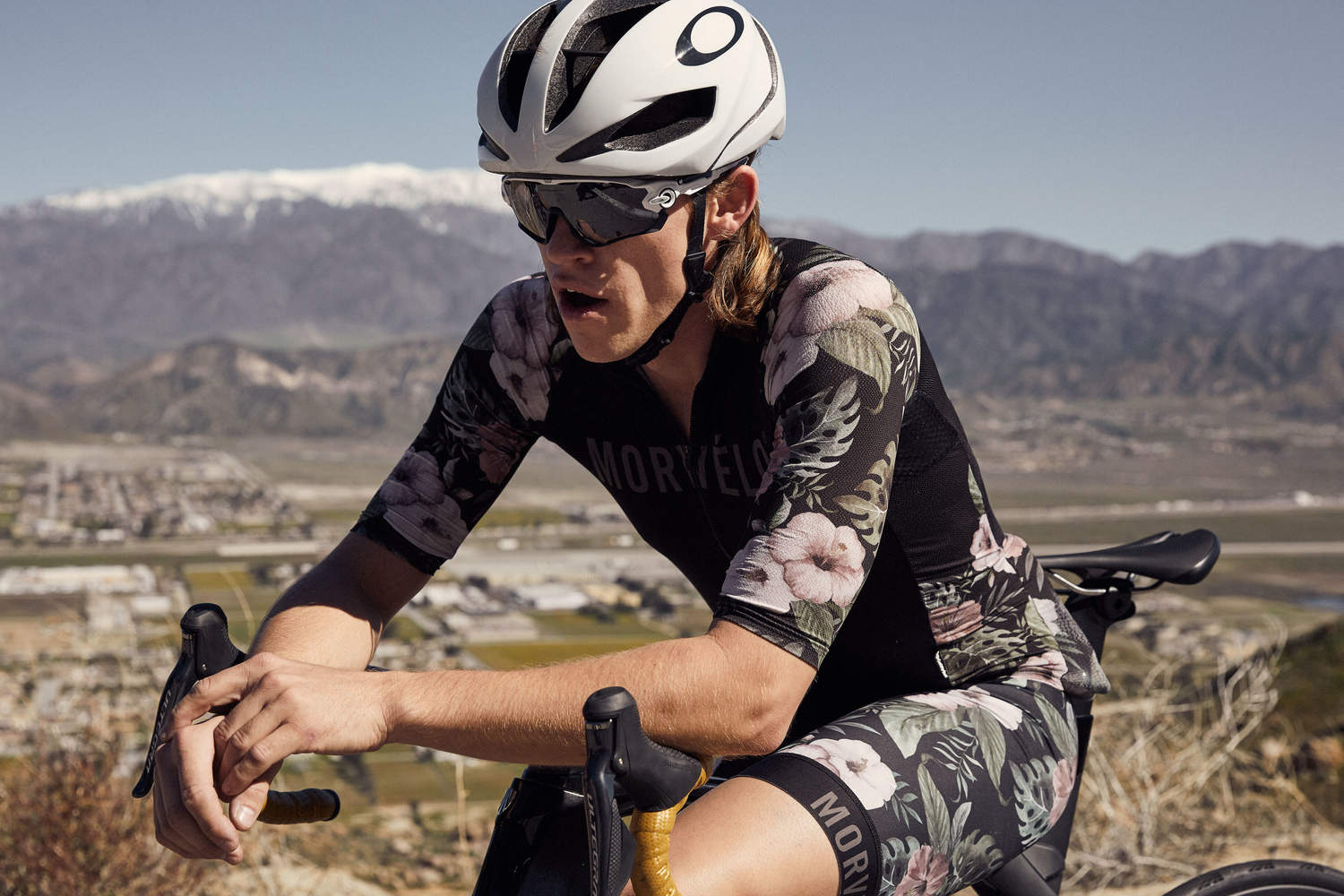 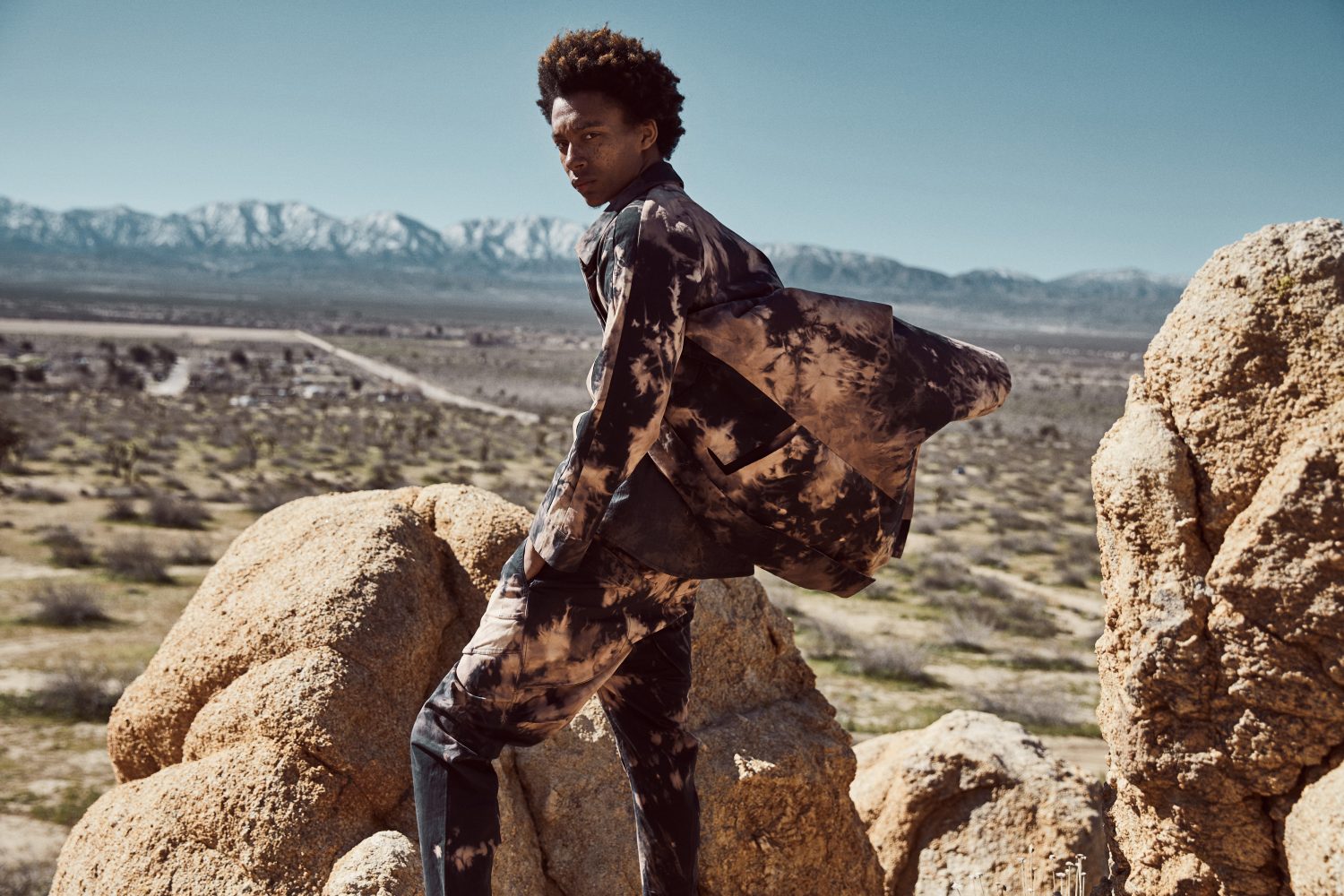 New project Canyon Bloom is on the site! 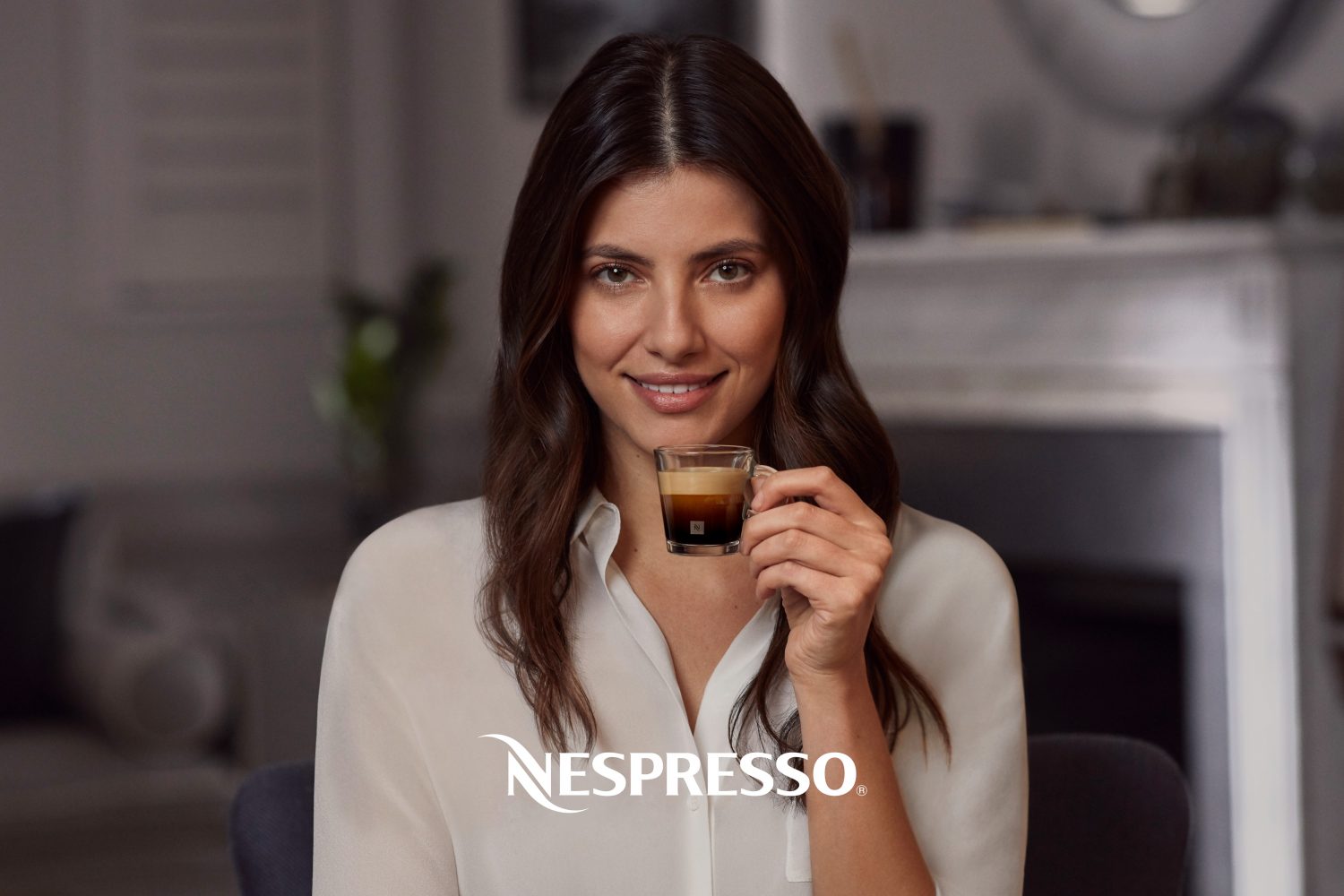 New campaign for Nespresso. Shot in London with Superunion and Hogarths. 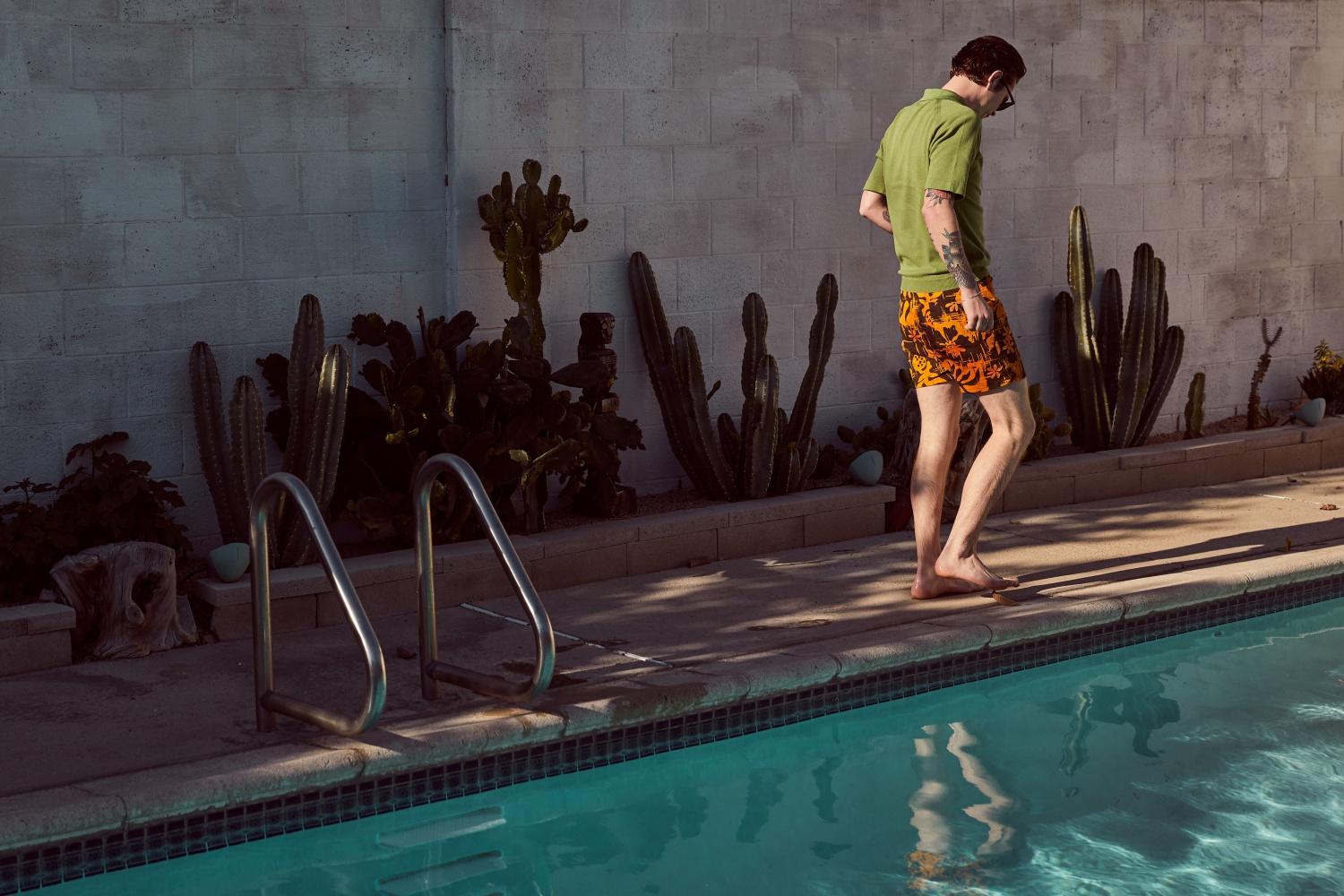 New Project The Valley is on the site 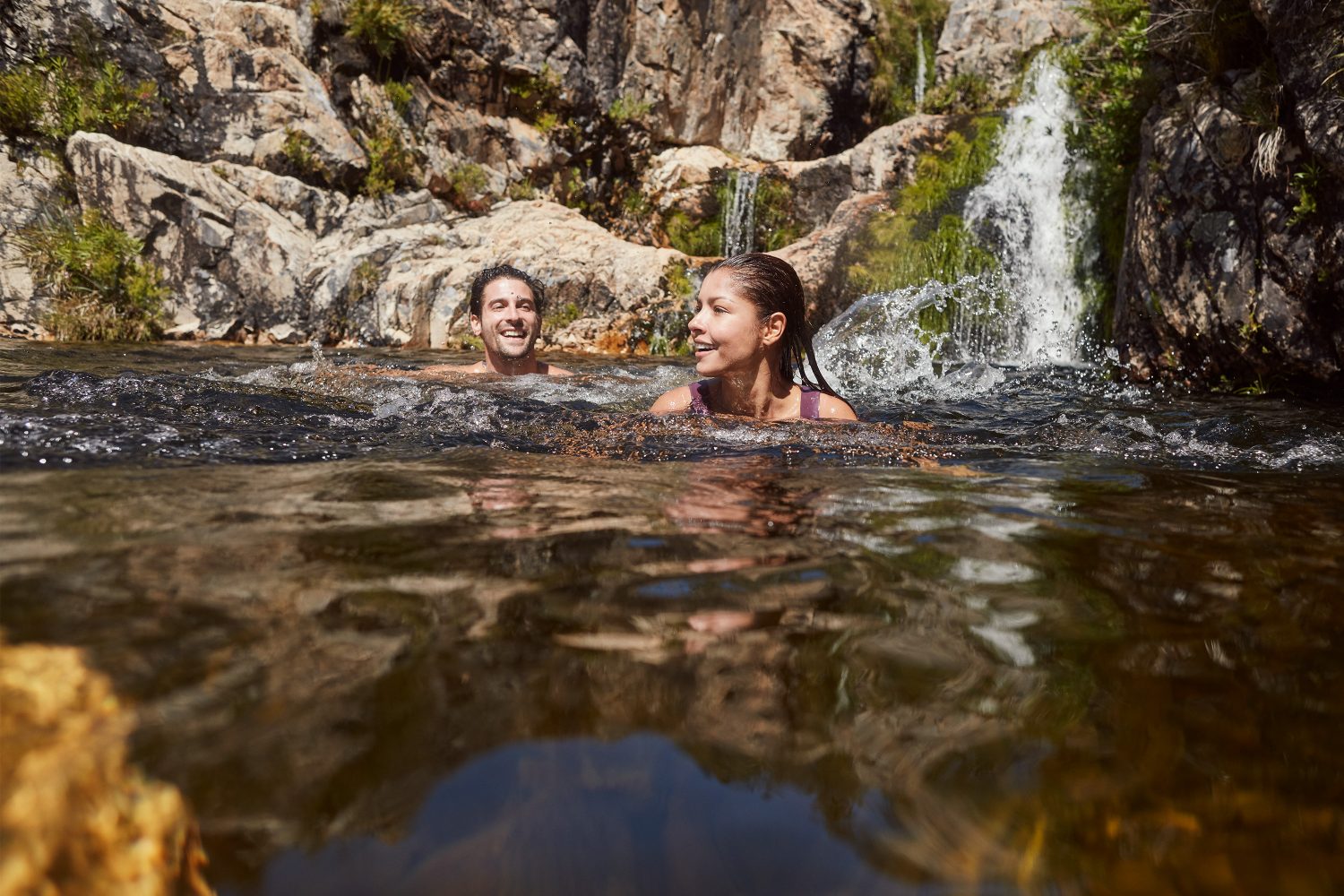 Shooting with our friends at Arnold Boston, we produced a campaign for Barclays Bank in Cape Town Spotted one of our IQOS campaign in Dubai airport last week! We shot last year in Barcelona, London Seoul and Tokyo. 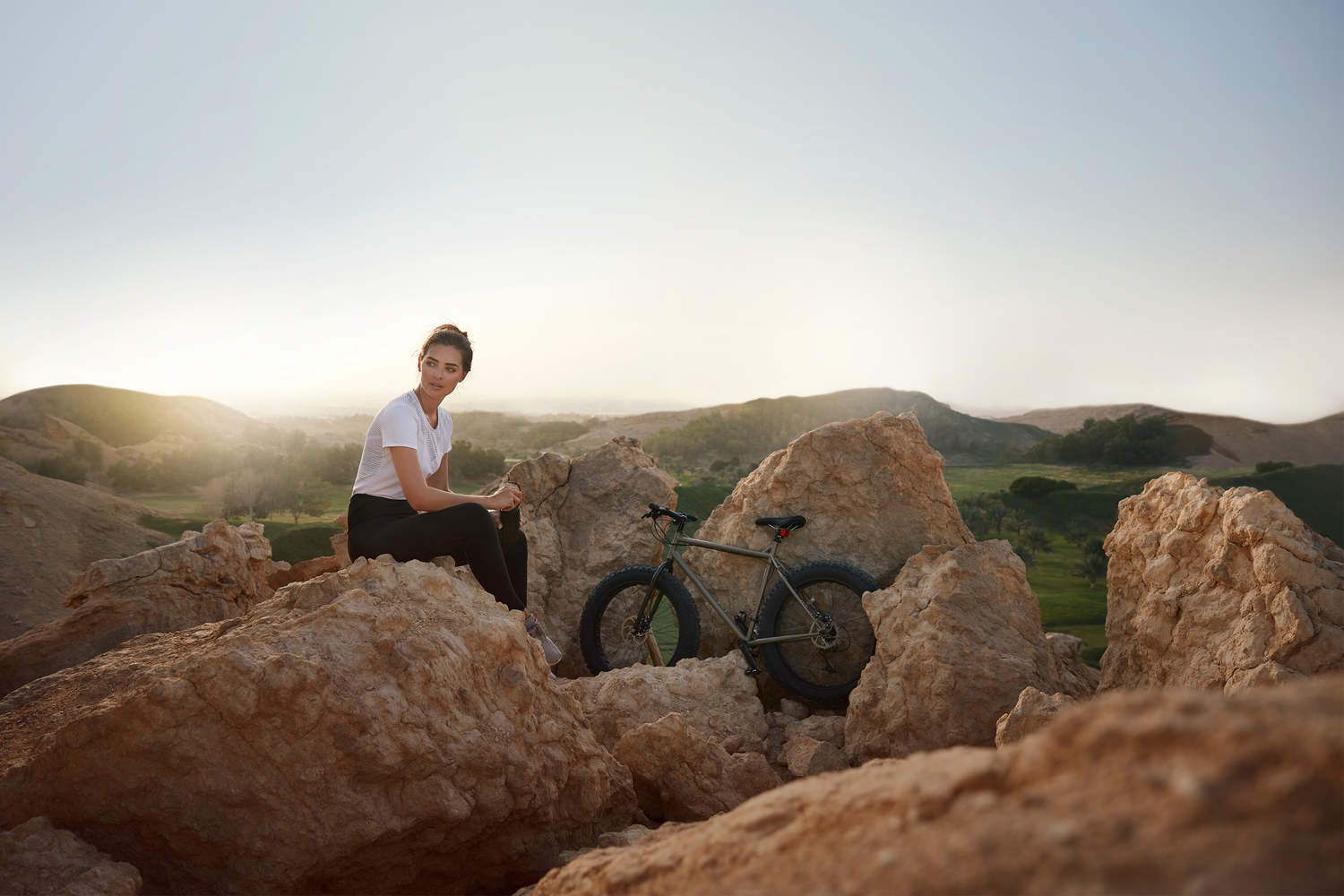 It was great fun heading to Abu Dhabi for the first time a few weeks back.
Shooting for Aldar with M&C Saatchi and Good Stills Production.
Check the work out here

Brandon, training in the snow 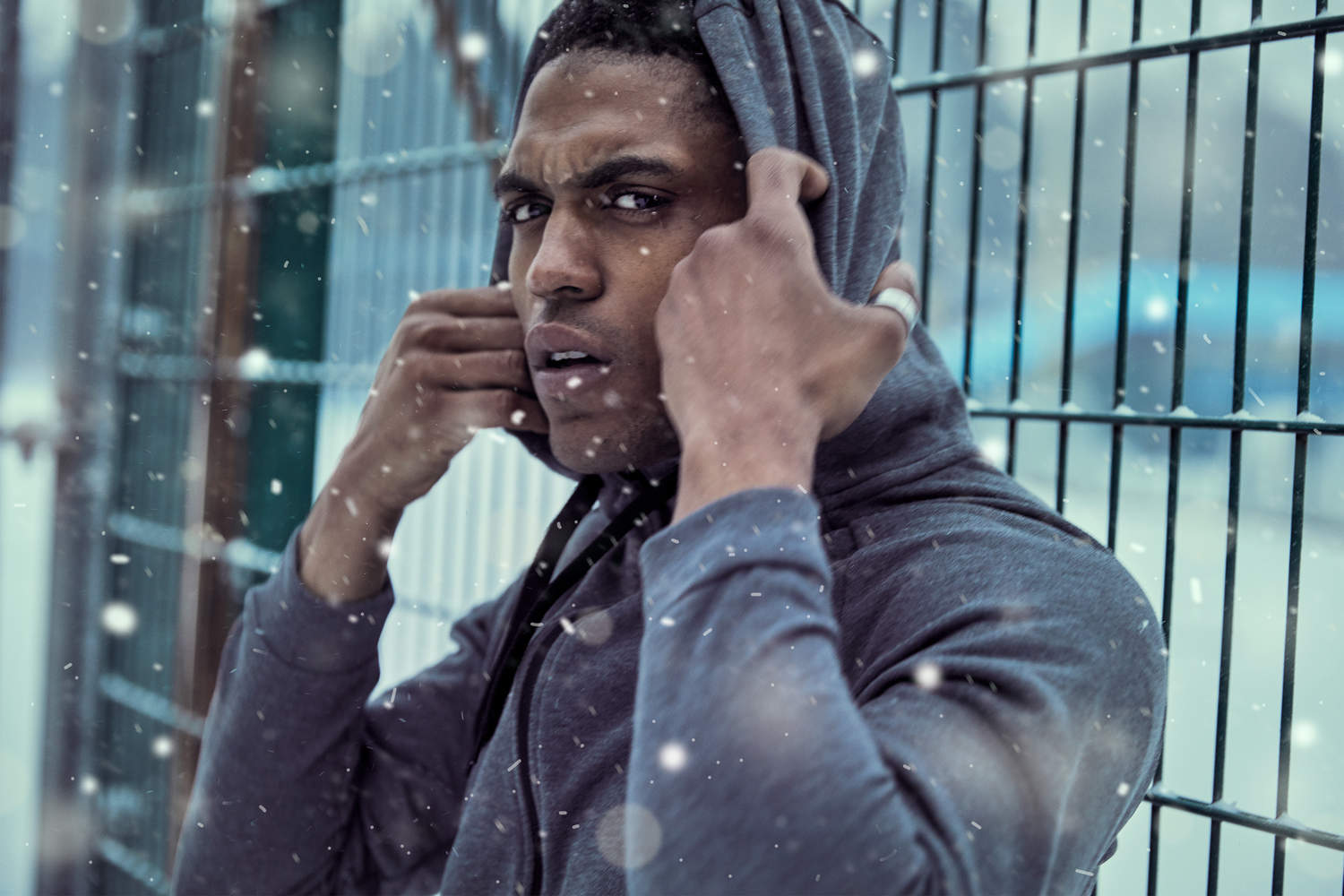 Met Brandon out training in the snow, on a very cold London day. 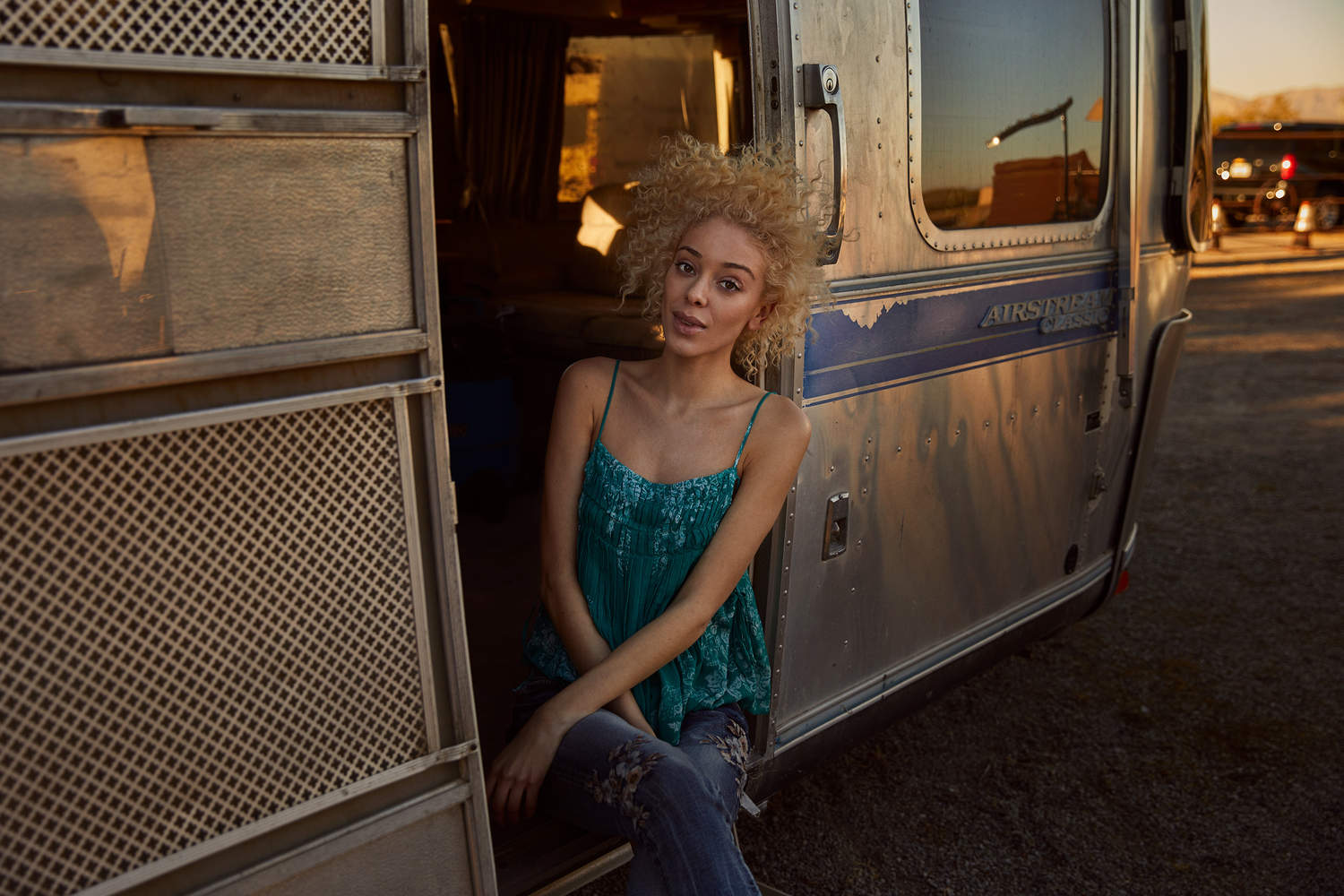 The sun setting on Gabi in her Airstream, outside Phoenix AZ late last year 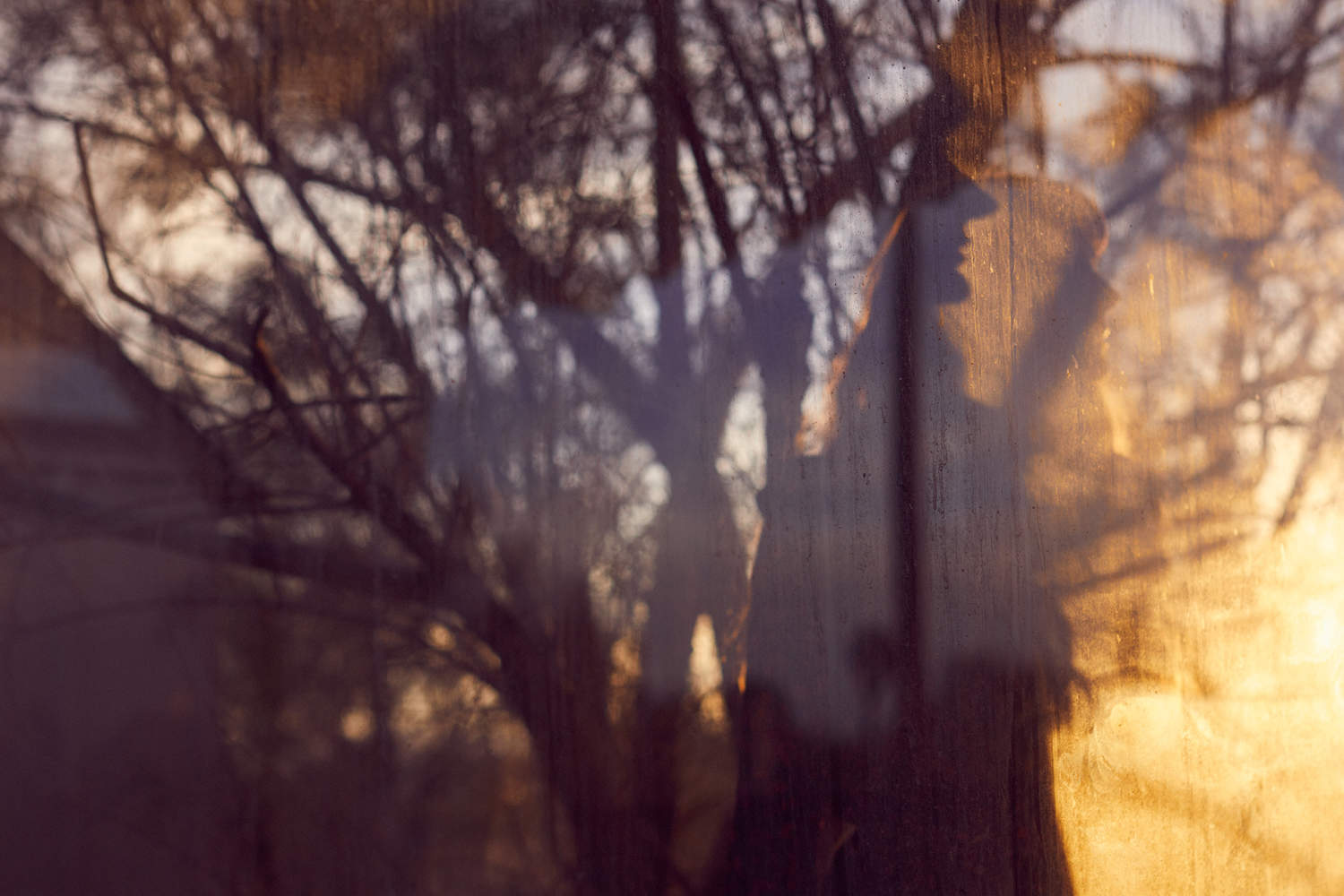 Our new project from Joshua Tree is live here 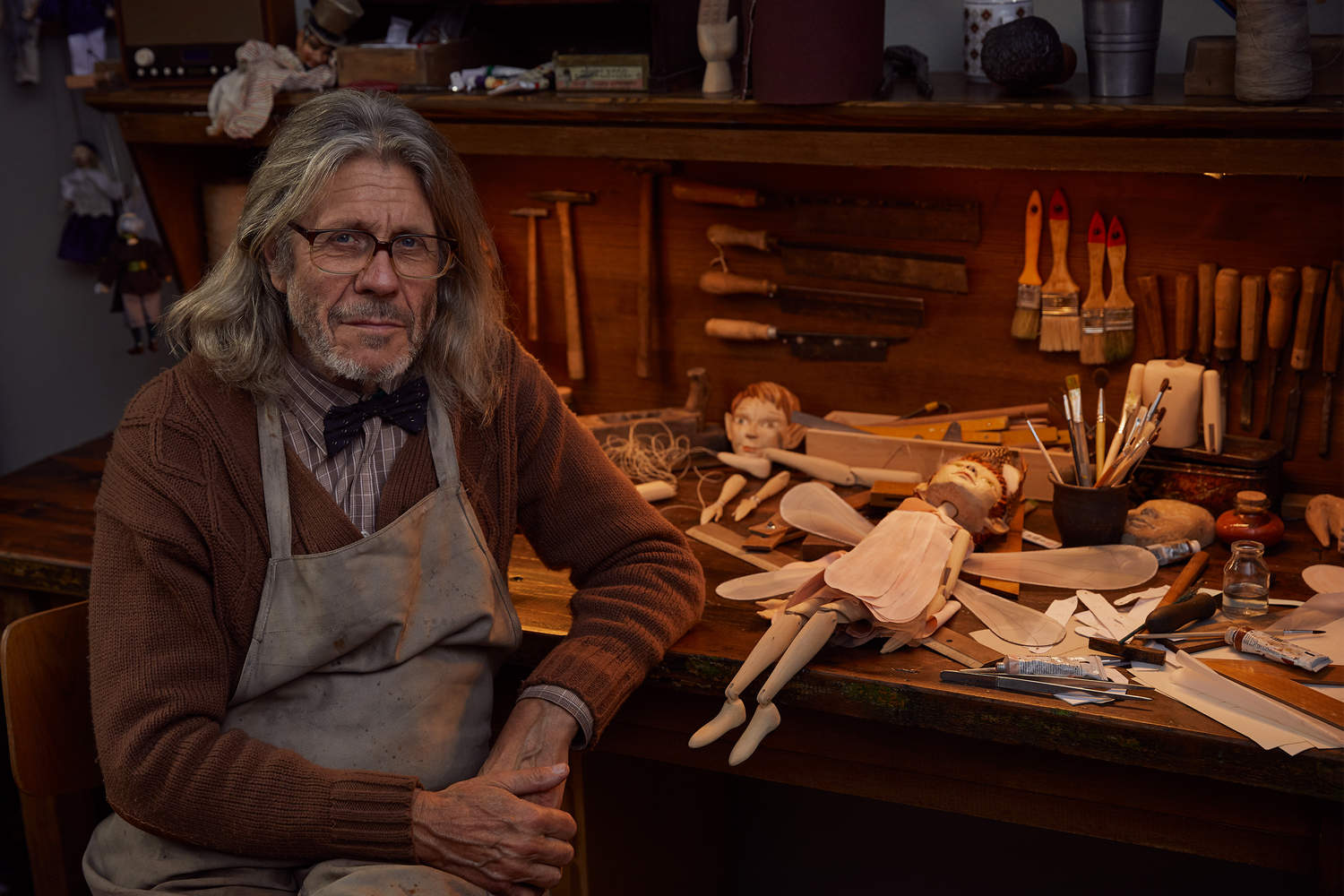 It was great fun being onset earlier this year to watch Sara Dunlop & Rattling Stick’s talented team craft the new Festive TV campaign for HP.
Thanks to Cameron and the creative team at BBDO San Fransisco for the commission, together with Apostrophe Reps. 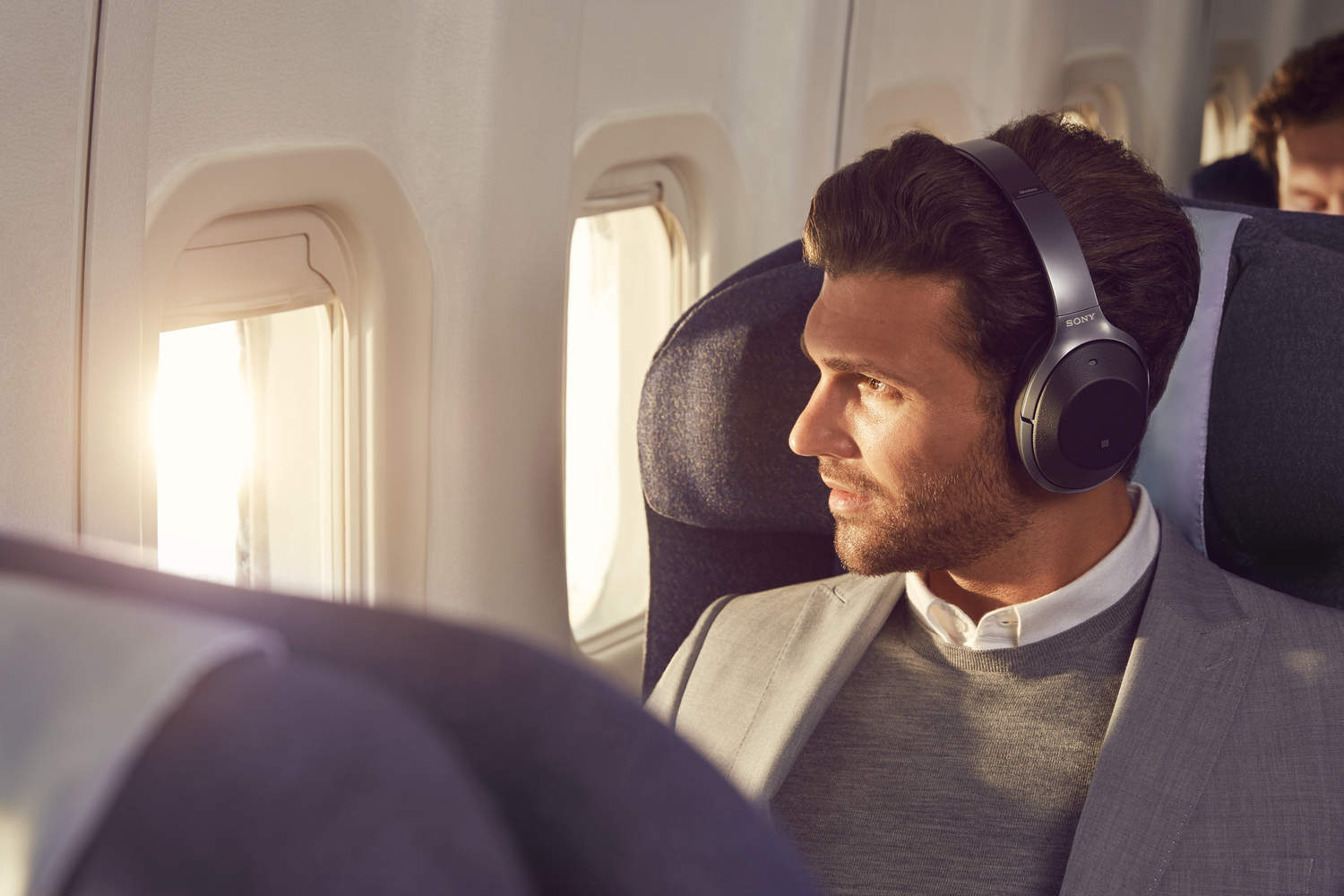 New Campaign for Sony out now! 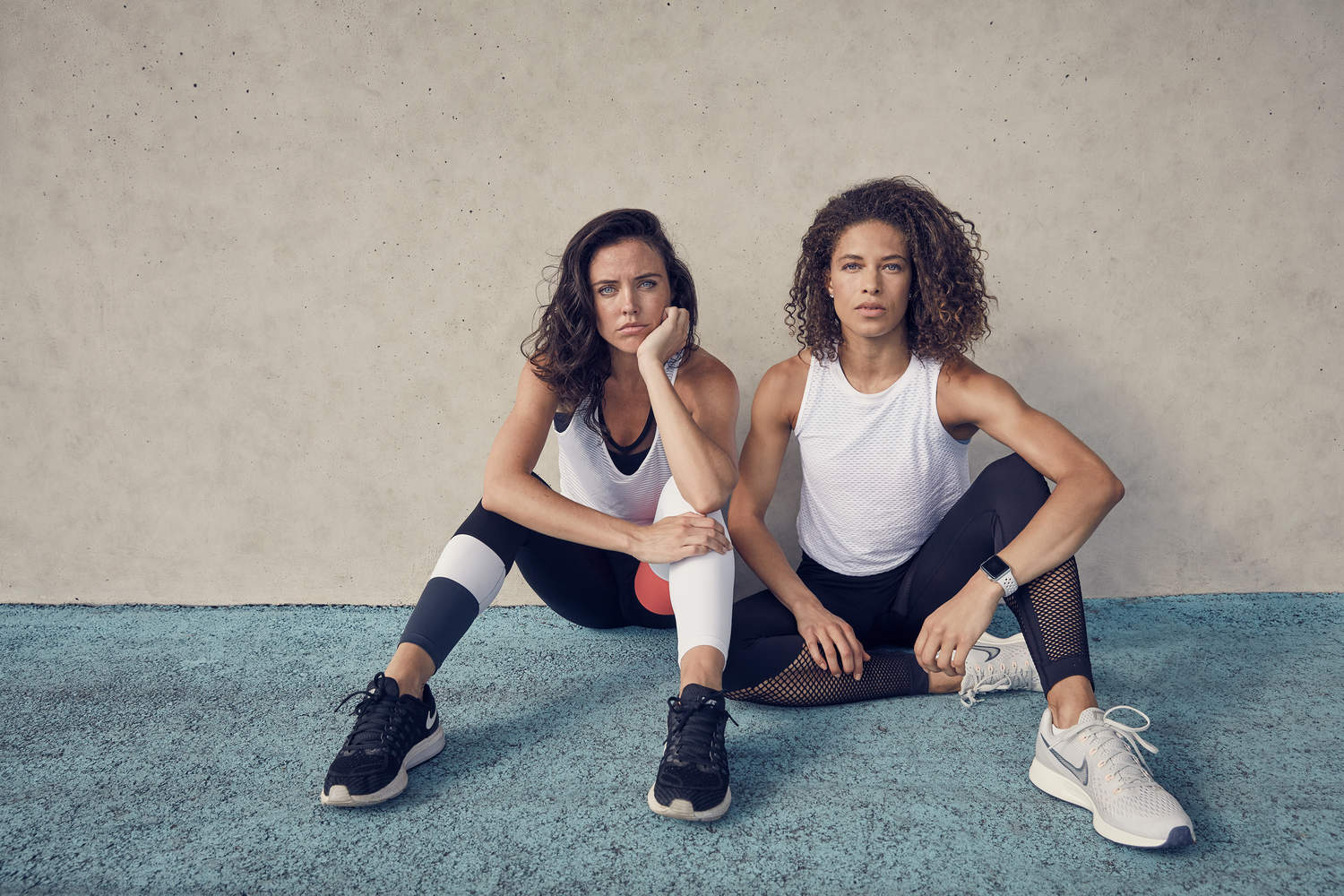 More sports work is coming out 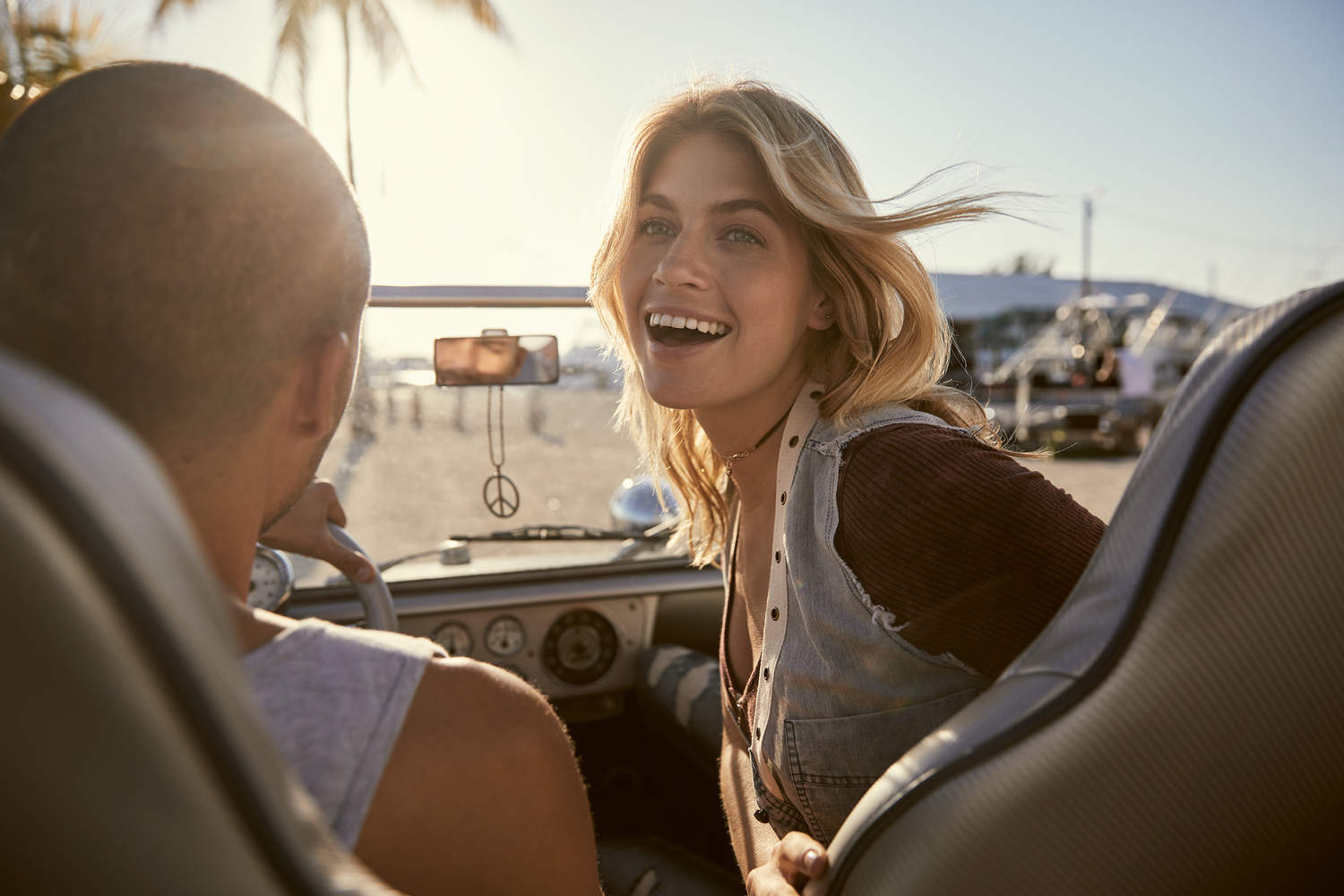 Our new Summer ’17 campaign is out, shot in Islamorada, FL. 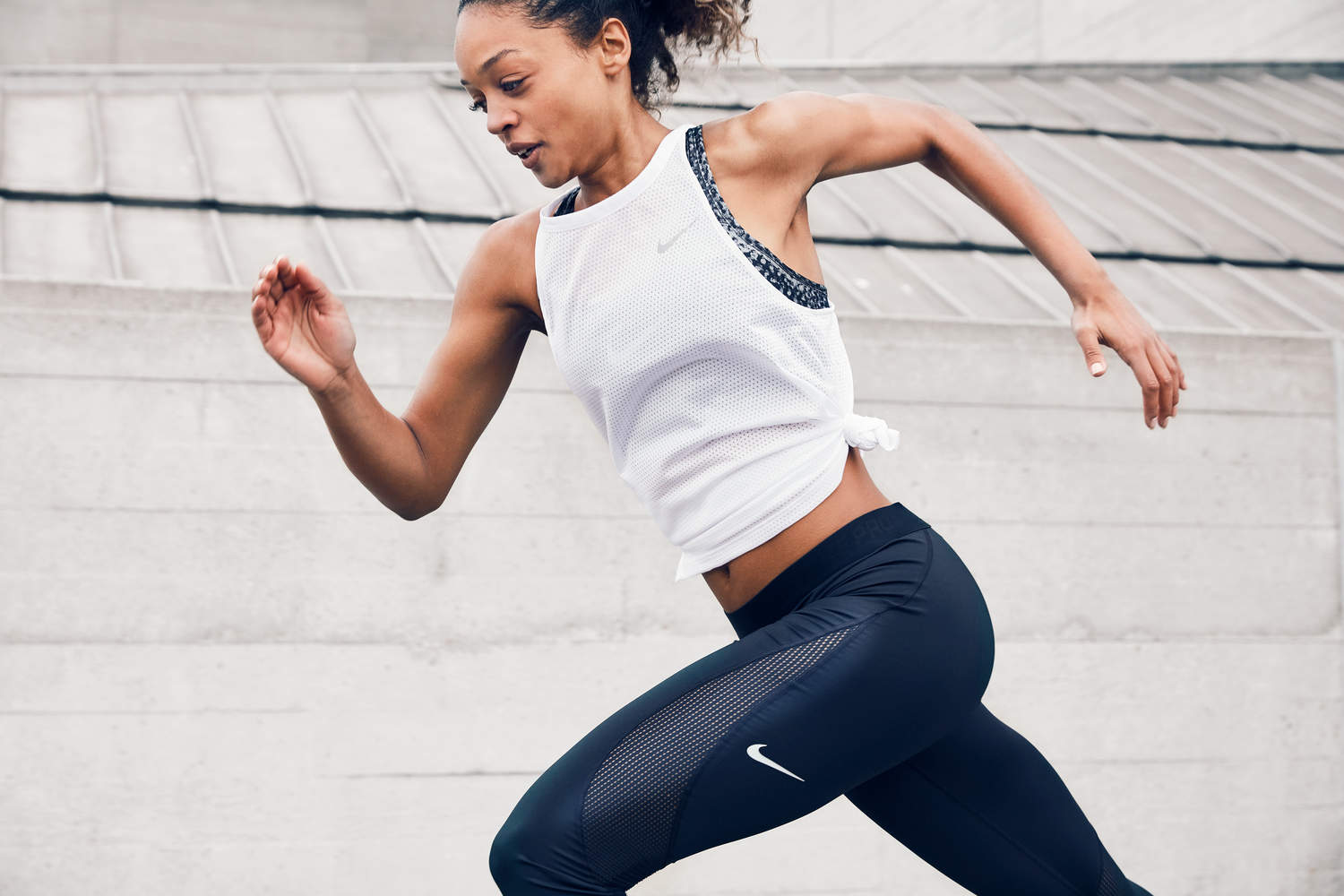 I’ve been working on a brand new sports portfolio. Have a sneak peek here! 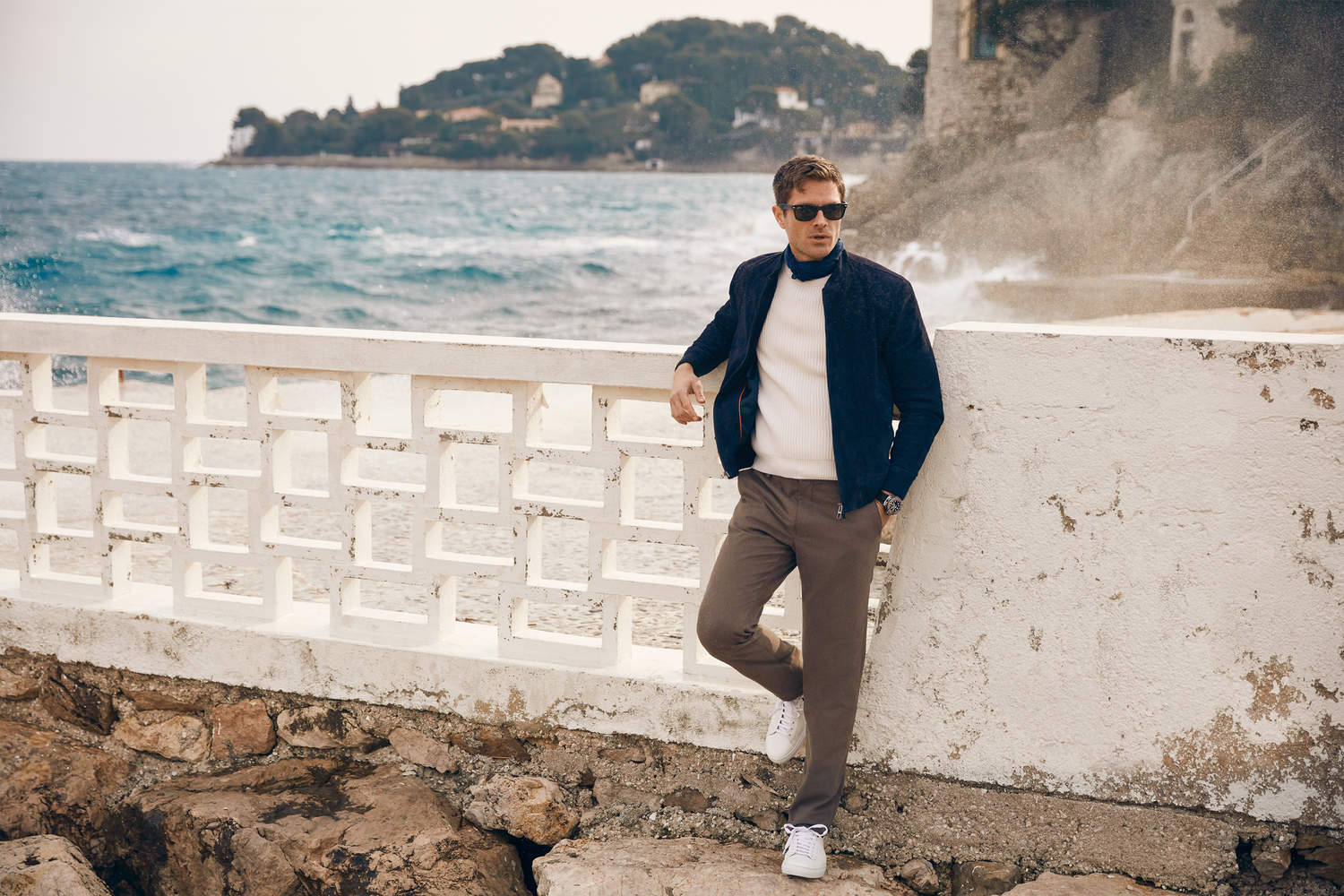 Go Back in Time